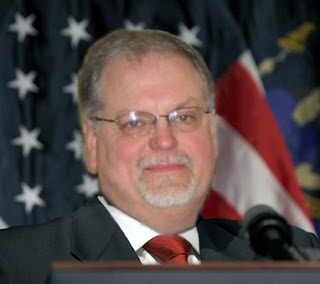 Alright, so here’s the deal. My dad has always been been saying how politics is so screwed up and that when he runs he will fix it all. He has been saying things like this for as long as I can remember. Finally, he’s doing it.

“That’s it. I’ve had it with Washington. I’m announcing my candidacy for President. I will focus on jobs, energy, economy and border security. I will repeal the healthcare reform legislation and introduce legislation that will allow no bill over 5 pages long to bring politics back to the people. More details to follow as soon as my Schreiner for 2012 website is up. Thank you for your vote.”

I have thrown together a quick Facebook page for him which you can find here. I am also working furiously on getting a website up for him so look out for that soon.

Days after Zombie Infection: 2 I had my first encounter last night. Well I’m not sure if you can call it an […]

More and more people are switching to smart phones everyday. The iPhone, BlackBerry and Droid are all taking over the world. Chances […]

Another one of the biggest growing internet phenomena is internet radio. In 2008, 13 percent of the American population listened to the […]